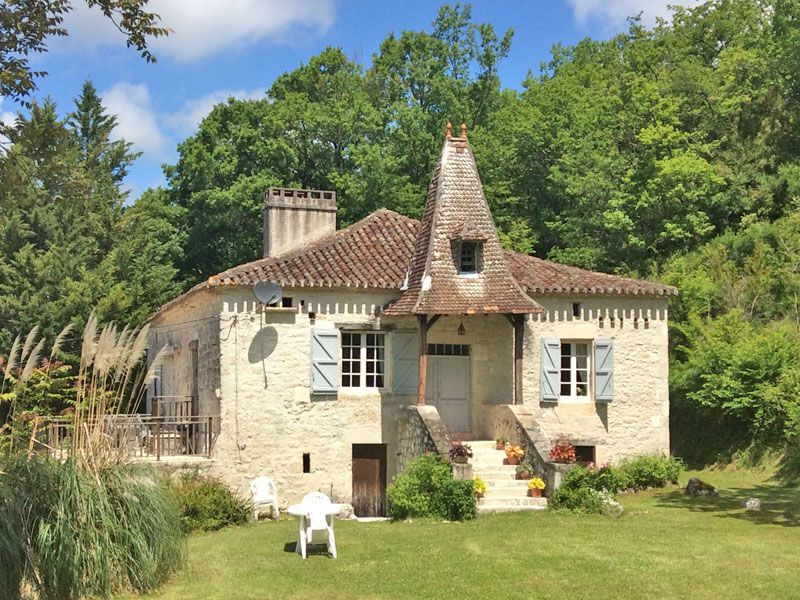 Payment - Payment can be made by any of the following methods in £GBP or €EUR .

To save your time browsing, we can prepare you a shortlist of available properties : Please fill in all fields as completely as possible. Any restrictions or other criteria should be clearly stated so we can get you the best possible answers.
We endeavour to respond to all enquiries within 2 hours during the day, or early next morning if overnight.